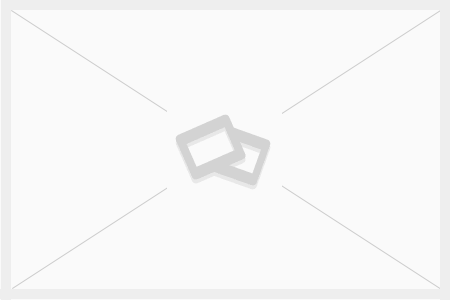 The 1920's saw the rise of the grand Masonic complexes across the United States. As part of the movement, the Rhode Island Freemasons planned an ambitious complex designed by Osgood & Osgood, one of the eras noted architectural firms.

Work began in 1927 but tough economic times halted construction in 1929 and the shell of a building lay dormant until the 1940's. Near the end of WWII, the community pushed to have the theater completed so the State of Rhode Island took over the project.

On January 27, 1950, twenty three years after construction began, Rhode Islands first professional performing arts venue officially opened as Veterans Memorial Auditorium. Periodic renovations were undertaken over the following decades to keep the building in working order but nothing compared to what was to come in 2011.

Thanks to $14.8M in funding from the state legislature, renovations began on The VETS for a much needed facelift. New features include; a glass enclosed meeting space and lounge area with bar, new restrooms, dressing rooms, new carpet, sound, lighting, HVAC, and custom painting throughout the theater and lobby.

Avenue of the Arts