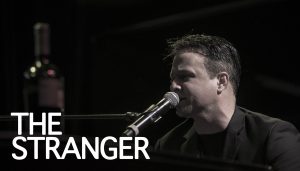 Silver Tickets- $ 25.00
Tickets to this event include an additional $5 Historic Restoration Fee which assists in restorations and repairs of the Greenwich Odeum. When purchasing tickets online, an additional $2 convenience fee per transaction will be applied. Tickets are non-refundable and non-exchangeable.